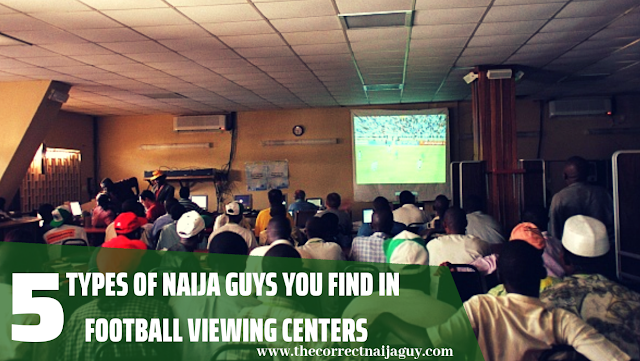 Football viewing centers have become a nice hangout spot for most Nigerian men. It's usually filled up with football fans during weekend league games and also very lively within the week for cup competitions especially the Champions League. People who may not have the privilege of having a decoder get to enjoy the games at a little token. Others may just don't want to begin the remote controller war with family members who have little or no interest in football or even want to stress their wives who love every other thing apart from football. While a good number of people find it exciting to watch the games at the viewing center with other people rather than watching it at home which they consider boring.
The football viewing center see an inflow of different types of men. These differences contributes to the kind of exciting environment one experiences at the viewing center. Now let's get to know the 5 types of Naija guys you will find in all viewing centers across Nigeria. 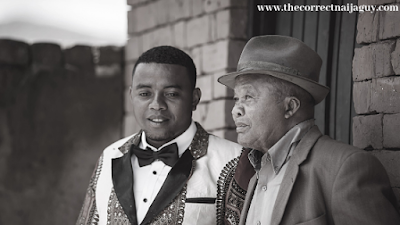 The Legends are the guys who started watching games in the 80s and 90s. They have a complete historical background of the games and players. These ones are found telling stories of how the games have changed so far and that of some major great football players. Dare not argue with them. They seriously hate it even though their facts may be too old and in most cases may have changed. "When did you start watching football? " that's the usual response they give when beaten in their own arguments. 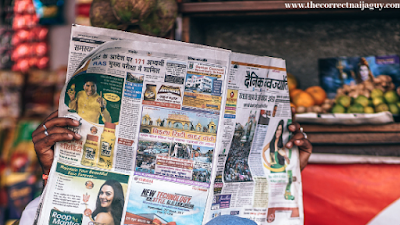 Unlike the Legends, the Updated guys have a strong passion for the game and are always checking the news for football updates. They can't go a day without knowing what's going on in the world of football. They know the latest news about transfers, loans, fixtures, league standing and the number of goals each player has scored. They usually entertain fellow football fans watching the games with up to date gist. In argument, the updated guys argue with facts and don't hesitate to show you facts from their phones. 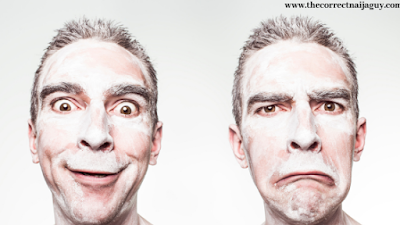 The shallow brains type of guys have little or no idea about the recent happenings in football but are just passionate about the games. To some extent they know the basic rules of the game but quickly run into conclusions and very sentimal in their judgements. They just love arguing and frustrating those who know the game to well. In the Nigerian way, "they can argue for Africa" meaning they endlessly argue about things. These make the loudest noise with their baseless and unreasonable opinions. 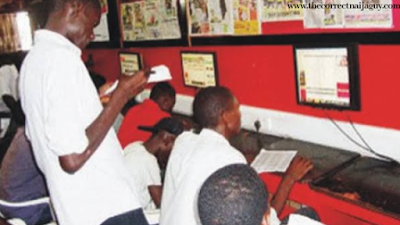 Their love for the game is simply driven by bets. You always find the gamblers in a view center holding a long bet slip of games that could instantly turn him into a millionaire. They get tensed and pray a lot for the games to favor their bets. These ones have no time to argue because their focus is fully on the outcome of the games. 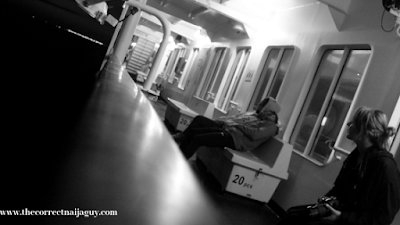 The no business guys don't really visit the viewing center because of their passion for the game. They probably get bored at home and just decided to visit. Others come along with a passionate friend. They are often on their phones chatting or browsing. Most times they get more entertained by the discussions and arguments going on in the viewing center than the game proper. The no business guy has seriously nothing to say or contribute to discussions. They are just passive viewers, anything goes for them.

Football is a game most Nigerian guys love and it somehow shows the true Naija spirit in you especially if you are a guy. It's fun watching a game there and celebrating goals and victories with fellow club fans. Nigerian football viewing centers are spiced up by these 5 types of guys. This is just a major classification of Naija guys who visit viewing centers.