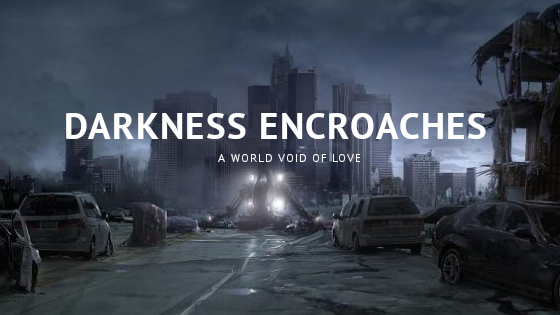 Much younger, we were taught about evolution which involved a change from the likeness of apes and to what we look like today. But I still wonder why we haven't evolved to something else, may be to winged humans. Personally I don't think we have evolved any further physically. The only thing that has changed is our lifestyle and moral standards. 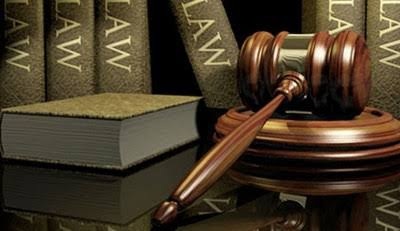 We're living a world where systems have been established, laws enacted and beliefs adopted. At first all this came up to ensure a peace coexistence.   Looking at how things have gone recently, man has been separated by these systems, these laws and believe. Man has been classified. Man who was initially supposed to coexist as one has been separated. We call some white and others have been called people of color. 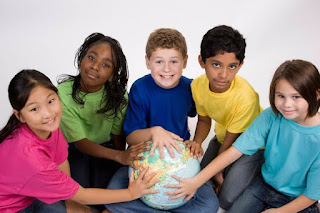 Classified according to their religions, we call some Christians, others Muslims, Hindus, Buddhists and many more. Even to the indigenes of the same land, we have been separated into tribes.
People have begun to considered themselves different from others. Yet we decided to coexist as a nation. Then the systems and laws came to play. We said yes,  let's elect a leader, appoint people who will represent us and talk on our behave. We then called it democracy not until we discovered that these same people we called up to represent us, are the same people who betrayed us by feeding their own personal interest. 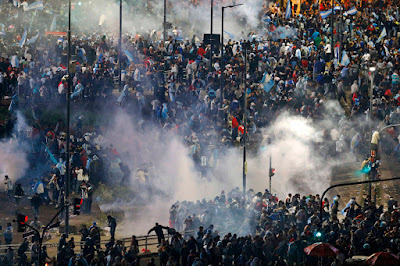 Then, the rights of the people had to come to play. Peaceful protest were organized to remind those in charge of their duties. What did they do? They shut us down and the people resorted to violence.
The brave men who couldn't bear the wrongs of the society had to do something even if it means losing their lives. Men like Nelson Mandela, Mahatma Gandhi, Che Guevara, Martin Luther King, Fidel Castro and many others fought against these systems. We now remember them as heroes and freedom fighters. 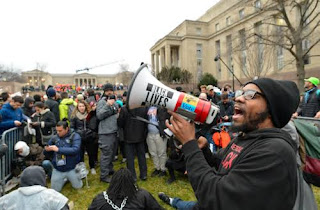 Did these freedom fighters really win the battle? We still see evidence of violence, brutality, extortion, racism, injustice, corruption in the papers and on TV. Every day an unarmed black man is gunned down by security operatives. Crises, wars, inflation, issues and so on take place everyday. Yet these leaders who are supposed to tackle these issues, walk away in the name of immunity and justice is been perverted . 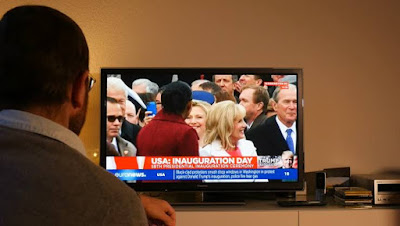 How long will this be happening? I wonder how our freedom fighters will feel about the current state of the world. What about those who lost their lives in the process? Were their sacrifices in vain? Where is the love we once shared? Why all the hate we give? How will all these issues affect  generations ahead? What will history say about us? These are the questions I asked myself everyday
Love! Yes, love is the solution . When love reigns in our hearts, we will begin to look beyond our race, color, religion. Eventually we will accept each other and peace will reign. No one should be regarded as small because he has no money, no one should be considered dangerous because of his religion, no one should be treated as an animal because of his color. Learn to respect everyone even the least among you. Let love reign .