Life is just an open space left for us to design. Unfortunately, we don’t design it immediately we are born. Our parents help us to by making all the choices for us. Some parents have really help their children to make the right choices but others have created a whole mess with the choices they make for their children. Many people live a life they never wanted all in the name of keeping family legacy. Others live the life their parents had always wished for but couldn’t. No matter how successful this people become, there’s still this emptiness in them. An emptiness created by lack of accomplishing purpose. On the other hand, you have people whose parents were sensitive enough to place them on the track on their destiny. They helped them and encouraged them to pursue purpose. I consider these ones the fortunate kids. 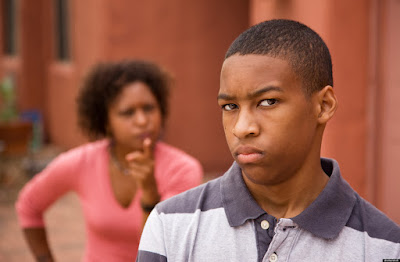 In Nigeria, most parents decide what their children are going to do in life without even asking the opinion of their kids. It’s normal to hear Nigerian parents say “My first child is going to become a lawyer so that he can defend the family in case there’s any lawsuit against us, the second will be a Doctor, we won’t worry about treating ourselves when something goes wrong with our health, the third child will be an engineer.” Nigerian parents love high profiled jobs for their children so that they can brag about their kids anyway they find themselves.
As the kid grows older, he begins to have an understanding about life and eventually that kid might decide to venture out of the parent’s dreams. It now becomes a serious challenge to the kid to tell the parents what he/she really wants to do in life. How does the kid relate this to the parents who never considers any other opinion? The issue becomes worst when that kids wants to be a musician, footballer or just an artist who loves painting. It scares the kid but that’s what he/she really wants to do. The kid doesn’t want to be termed rebellious or called ungrateful. At this point, life becomes frustrating. The kid no longer gets passionate about living the parent’s dream. The kid loses focus and feels no inner satisfaction. It takes a lot of courage for the kid to abandon the parent’s wish to focus on what he/she wants to do. 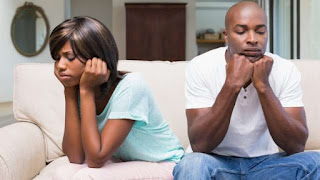 Some Nigerian parents go as far as choosing spouses for their kids. In as much as it has helped, it also has created more broken homes. "I only got married to him because my parents wanted me to, I never loved you but I had no choice" Most parent based marriages are never void of such statements. Is a man not able to find a soulmate without the parents interfering? Sometimes one will hear the parents say "I don't like him/her because of the family background, tribe and even religion".
This misfortune of most Nigerian kids is not entirely the fault of their parents. Kids should also be given a say. We need to pay much attention to kids when it comes to life decisions. These kids should equally be given the right leading by teaching them on the right values of life and what it takes to be in the path of purpose.
Every Naija Guy has  his own version of parents making all the decision for them. Some of them would have lived a entirely different life from the actual one they are living. Let's not allow the same thing happen to our kids. Let them be a part of every decision you make for them. Be sensitive to the kids and their passion as a parent. Together let's bring up kids that will live a purposeful life.